With the common vision of supporting excellence, Olympic spirit and the hopes of young athletes, the John S. Latsis Public Benefit Foundation has joined forces for the fourth consecutive year with the A. G. Leventis Foundation and the Hellenic Initiative, supporting Greek and Cypriot athletes who continue their preparations for the Tokyo Olympic Games. The three institutions awarded a total of 41 scholarships to athletes who stood out for their performance in 2019.

The Olympic Preparation Scholarship Programme of the A. G. Leventis Foundation has become a well-established institution as it has been supporting, for the last 21 years, those who train hard, often in unfavourable conditions, in order to be able to deservedly compete with the best of the world in this great celebration of athleticism, the Olympic Games. Notwithstanding any difficulty, Greece has a long tradition of successful participation in the Olympic Games, having, for instance, ranked 39th in the list of medals among the 207 participating countries in the previous Olympics (Rio, Brazil – 2016).

“The public benefit activities and the financial support in the field of sports under the Olympic Preparation Scholarship Programme significantly helps elite athletes continue their efforts uneventfully amidst the difficult current conditions. For me, this financial support is paramount, since it allows me to meet my basic needs without depending on my family, and to continue pursuing my big goal, namely my participation in the 2021 Tokyo Olympics and ultimately my distinction therein.” 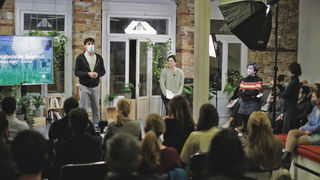 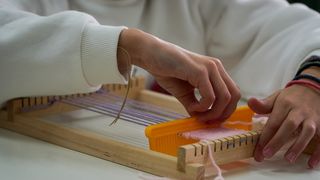 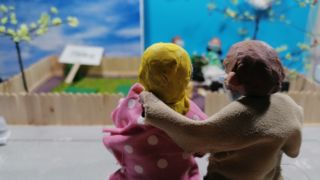 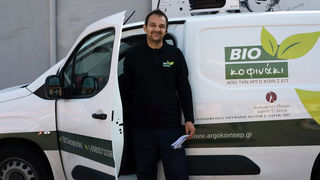